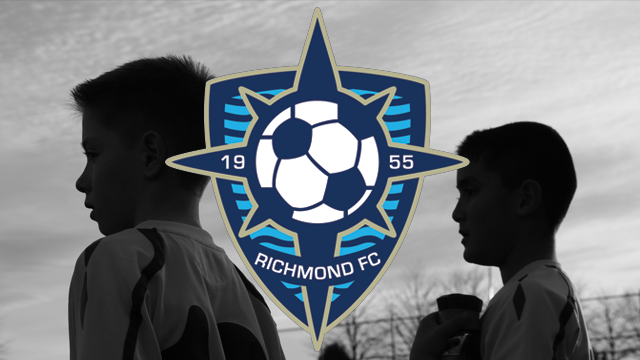 Thank-you to everyone that came out to the Richmond FC Awards Night and Annual General Meeting.  Below is a summary of the evening.

Wyatt Pinder (Wyatt was unable to attend and his award was accepted by Coach Mark Fletcher, presented by Adult Soccer Director, Brett Livingstone)

BOARD OF DIRECTORS ELECTION

There were 8 two-year terms open and 2 one-year terms. There were 15 candidates and the following were elected to the Board of Directors (in no particular order):

Doug Long and Don Jenkins volunteered to take the one-year terms, so a further election to determine term lengths was not held.

The above 10 directors will joining the following Directors who will be starting the 2nd year of the two-year term:

The Board would like to wish a fond farewell to Mike Fletcher and recognize his many, many years of contribution to the Richmond FC both as a Board member and as coach. Thank-you Mike!